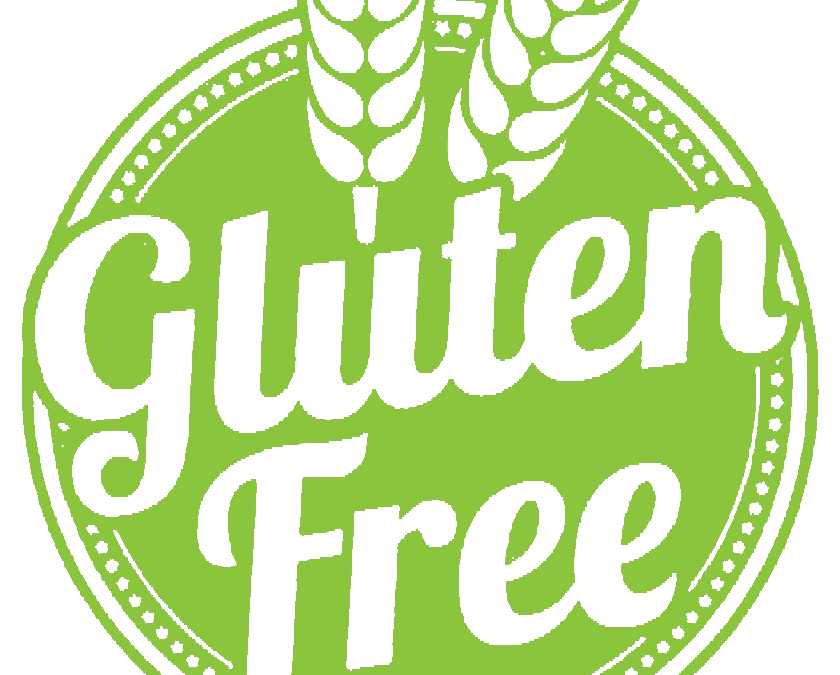 Since 1986 the Client has been a leader in the design and construction of machines, automatic plants and complete lines for the production of high quality pasta, a point of reference for the Italian and international markets. It has developed innovative techniques and technologies for dry pasta, fresh pasta, gluten-free pasta, filled pasta and pre-cooked pasta for ready meals. In the R&D division, in collaboration with research institutes, it has developed several laboratories for the production of special pastas: “functional”, gluten-free and protein pasta.

In the production process of fresh pasta, the drawing phase is of particular importance, during which, in order to guarantee the organoleptic characteristics of the final product and increase production capacity, it is important to control the temperature of the extruder body, so as to avoid overheating and the consequent deterioration of the dough as it exits the die.

Controlling the temperature of the extruder body becomes more important in the production of gluten-free pasta, as the extrusion and drawing processes are more difficult to implement for non-glutenous foods.
Gluten, in fact, is a protein complex made up of water-insoluble proteins, which confer properties such as dough stability, toughness and extensibility, essential characteristics for pasta making.

.
The production of gluten-free pasta requires the use of aglutinic flours based on rice, corn, oats, millet, buckwheat, quinoa or a mixture of the above-mentioned types, in which the function of gluten is performed by starch. For the product to be able to be made into pasta, it is necessary to gelatinise the starch present in the flours, in order to create an alternative glue to be able to work the dough and produce the various pasta shapes required by the market.

Continuous service, reliability and temperature control are essential requirements in all critical applications such as food processing plants.
Cosmotec, with the WRA range, has many years of experience in the manufacture of process chillers and precision cooling. Chillers with cooling capacities ranging from 2 to 10 kW are used to cool pasta machines, depending on the physical characteristics of the pasta production line.
During the pasta production process, chillers are used to thermalise the dough during the drawing process: the chiller cools a refrigerant fluid (usually water + propylene glycol, at around 20°C-25°C), which is passed through a cavity in the outside of the drawing cylinder.
Greater problems arise, however, in the production of gluten-free pasta; for this reason, in this application the chiller is equipped with a pre-heating resistor, which is used to heat the drawing cylinder when the system is started up, in the event that the temperature of the same is below the minimum value to guarantee the correct workability of the dough. Under normal operating conditions the chiller removes heat from the dough so that the temperature itself does not degrade it, making it no longer workable and compromising the organoleptic characteristics of the product.

Tests carried out during the trials have shown that, by using an adjustment of the chiller delivery temperature according to the dough temperature variation, an improvement in performance in terms of workability and product quality is obtained. To achieve this result, the WRAs were equipped with a second regulating probe, located in a well in contact with the dough, which makes it possible to
The microprocessor installed on the WRA allows the temperature to be measured before the drawing phase.
The microprocessor installed on the WRA regulates the delivery temperature of the cooling fluid, following the variations in the temperature of the dough from a minimum value, below which the refrigerator is switched off, to a maximum value, above which the refrigerator maintains a temperature regulation n absolute.

We use cookies on our website to give you the most relevant experience by remembering your preferences and repeat visits. By clicking “Accept All”, you consent to the use of ALL the cookies.
Cookie SettingsAccept All
Manage consent

This website uses cookies to improve your experience while you navigate through the website. Out of these, the cookies that are categorized as necessary are stored on your browser as they are essential for the working of basic functionalities of the website. We also use third-party cookies that help us analyze and understand how you use this website. These cookies will be stored in your browser only with your consent. You also have the option to opt-out of these cookies. But opting out of some of these cookies may affect your browsing experience.
SAVE & ACCEPT