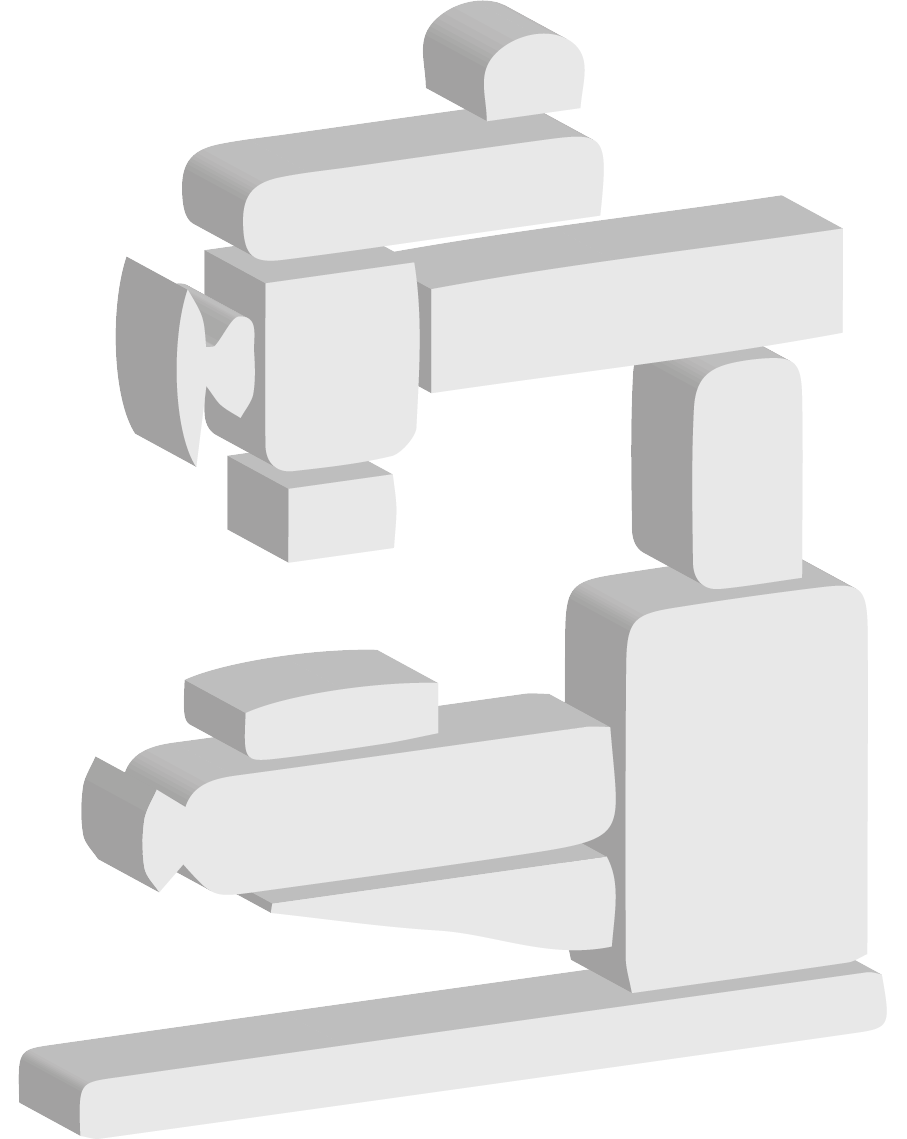 Without proper cooling, the thermal loads induced by friction between rotating components in the spindle of a CNC machine can cause a number of undesirable effects:

The advantages of a liquid chiller

The requirements for optimal machine tool cooling are changing as a result of emerging trends in motor spindles, such as increased spindle power and power density. Higher power leads to shorter machining times due to increased cutting speed, but this generates higher heat loads, which must be disposed effectively.

Effective temperature control of the spindle, workpiece and tools enables both high machining accuracy and the ability to dissipate the high thermal loads associated with ever higher cutting speeds. Another important advantage is the increased service life of the motor, bearings and cutting tools, resulting in reduced production costs. Proper cooling of the cutting fluid also reduces the heat input to the workpiece during machining, minimizing variations in dimensional tolerance and therefore scrap.

Cosmotec liquid chillers represent an optimal solution for the cooling of machine tools, they are designed to operate continuously and reliably and comply with the highest energy efficiency standards defined by the Ecodesign ErP 2021 regulation. They provide adequate protection against the ingress of dust and water by offering IP54 degrees of protection. Cosmotec liquid chillers allow to meet a wide range of application needs as they offer numerous options and configurations such as:

Find the product that best suits your needs! 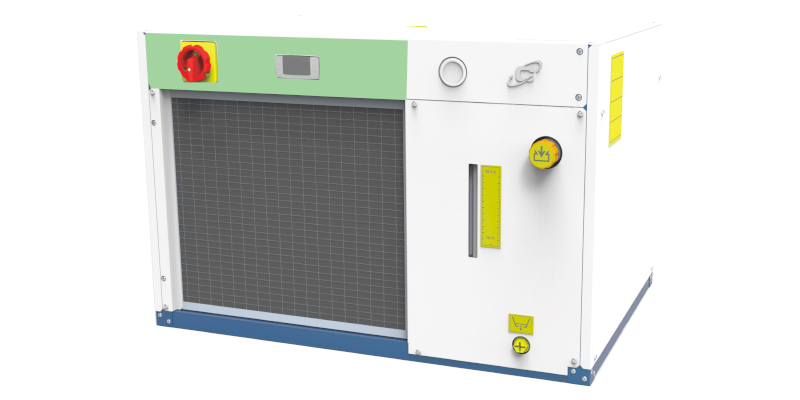 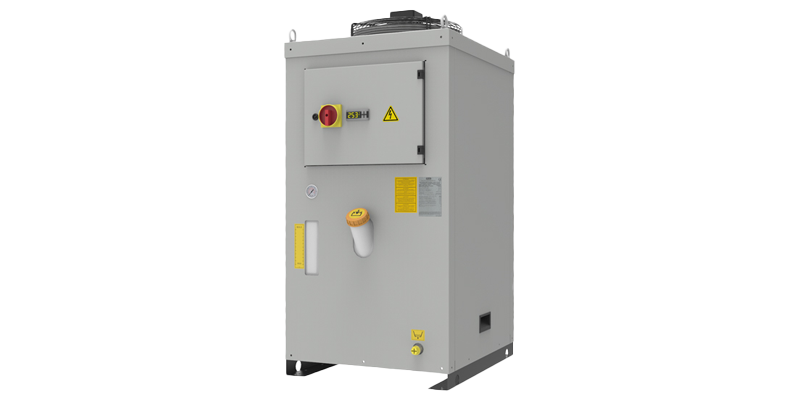 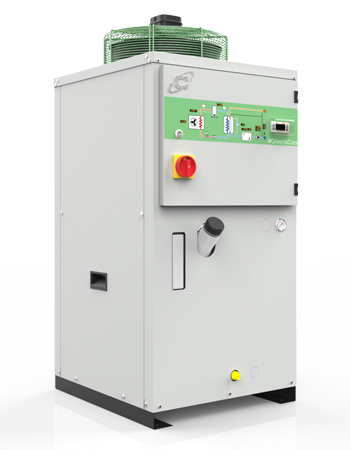 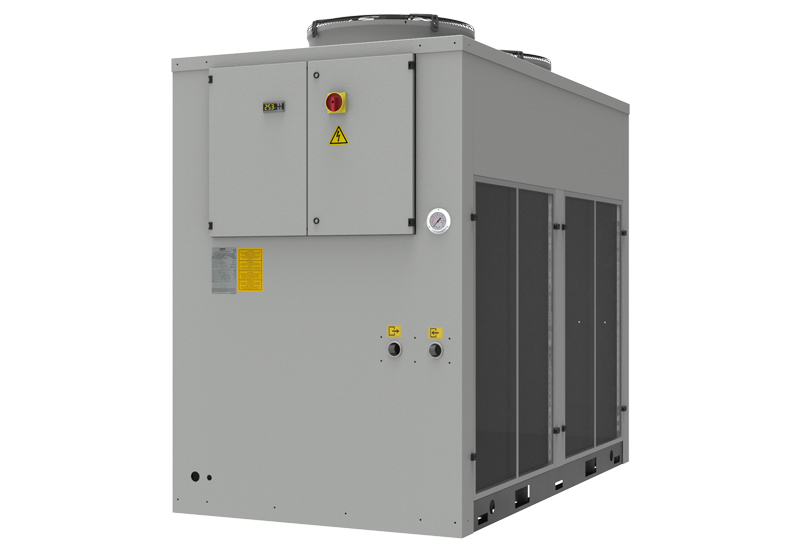 Air Condensed Chiller from 29 to 72 kW 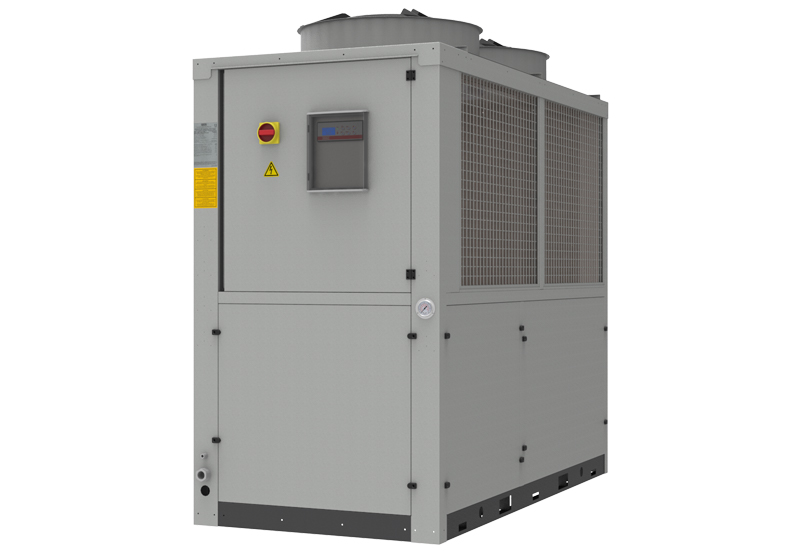 For any information on our products, please fill in the form on the right and we will get back to you as soon as possible!

Information pursuant to art. 13 of the European Regulation on the processing of personal data (GDPR – EU Reg. 679/16)

Pursuant to art. 13 of the EU Regulation 679/16, we provide you with the following information on the processing that may take place following the completion and sending of the data in the form you are about to fill in.

The data in the form will be used to answer your questions. You can consult the complete information at this link.

By submitting the form you agree to the Privacy conditions, which can be consulted at this link.